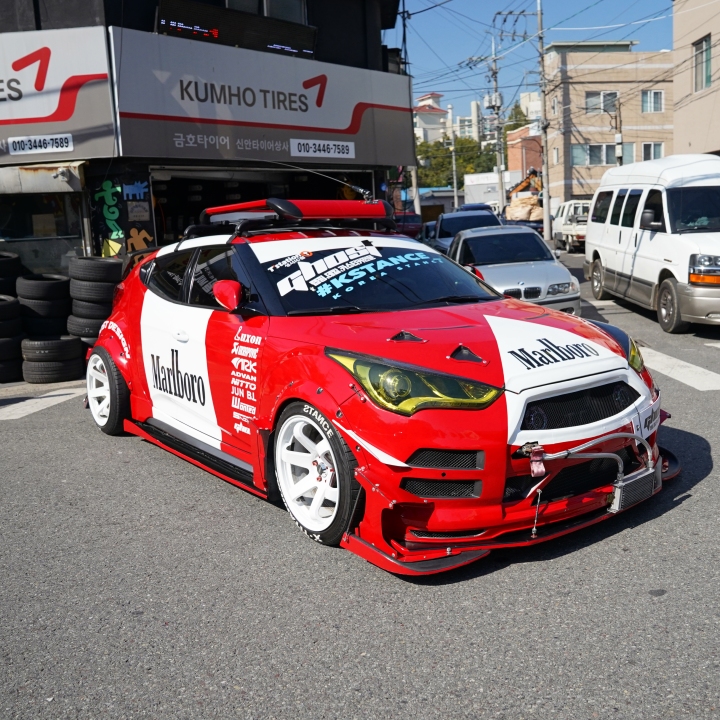 The 2018 Daegu Street Motor Festival was held for two days from October 20 to 21. The festival was held with the slogan ‘Beyond Tuning, Looking into the Future,’ there are classic cars, sports cars and tuning cars that are not usually seen in one place! 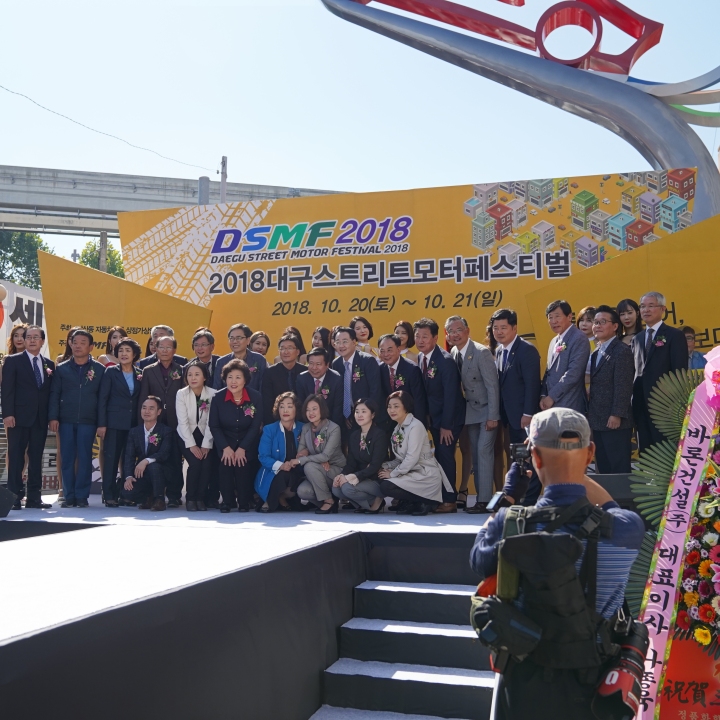 Daegu Street Motor Festival was started with an opening ceremony. An introduction to racing models that will raise more attention. It was also carried in a meaningful venue that was in Namsan-dong Automobile Alley, which has a history of half a decade.

Most of the people prefered classical cars. The festival features a variety of clean and vintage cars which had attracted more people to visit the festival. Alsothere was an special event called ‘Old Car Auction’, so it was competitive and fun at the venue! 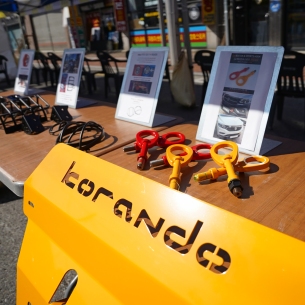 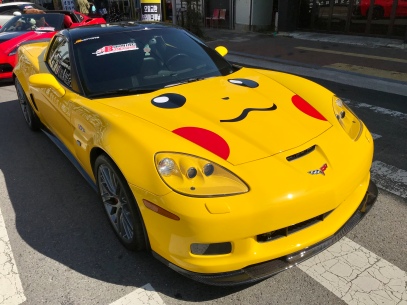 If you love cars, this is a festival where you don’t want to miss next year!