Daegu Metropolitan City is the leading city in Korea’s high-tech industry, especially in robotics industry. Daegu city has many robot industry facilities, it is also called the center of the robot industry. 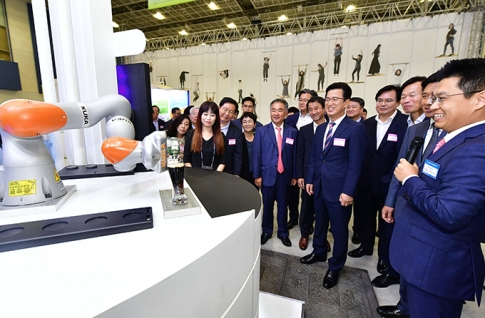 Daegu city participated in the 2018 Korea Balanced Development Fair under the theme of ‘Leading city of robot industry, Daegu’. In particular, visitors found it interesting when a robot serves a drink. 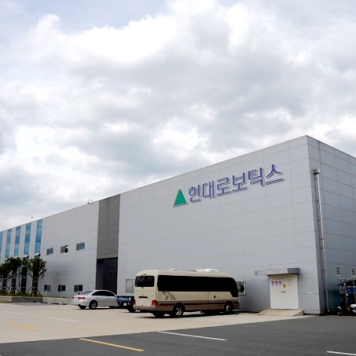 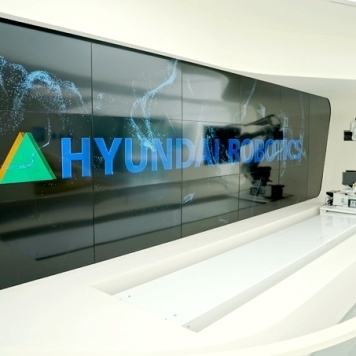 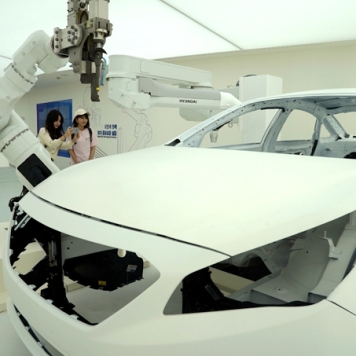 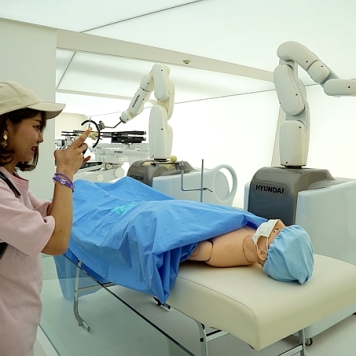 Modern robotics is used in many different industires such as mobile and medical industry.  The world’s No. 1 industrial robot company ABB has opened an education center at Youngnam Institute of Science and Technology and the second largest company, Yaskawa Electric Vehicle has moved into the Seongseo Industrial complex, emerging as the center of Korea’s robot industry.